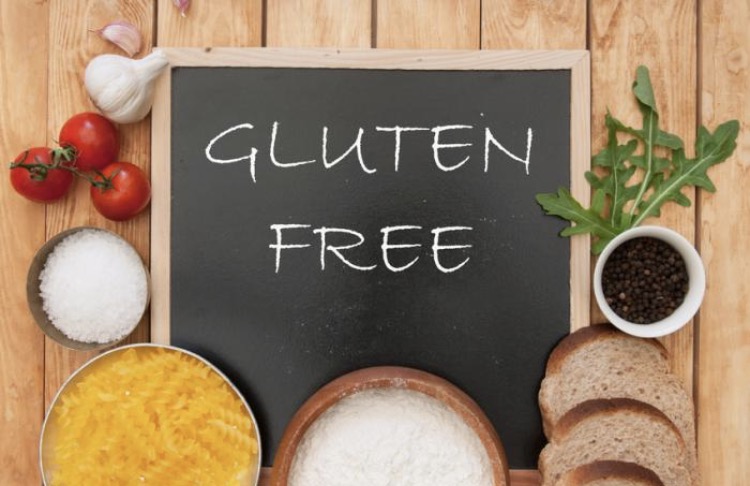 WHAT IS CELIAC DISEASE?

Celiac disease is an autoimmune disorder where the ingestion of gluten leads to damage in the small intestine.  It affects 1 in 100 people worldwide.  Two and one-half million Americans are undiagnosed and are at risk for long-term health complications.

 
When a person with celiac disease eats gluten (a protein found in wheat, rye and barley), their body mounts an immune response that attacks the small intestine. These attacks lead to damage on the villi, small fingerlike projections that line the small intestine, that promote nutrient absorption. When the villi get damaged, nutrients cannot be absorbed properly. The only treatment for celiac disease is a strict, gluten-free diet. Most patients report symptom improvement within a few weeks, although intestinal healing may take several years.

Celiac disease is hereditary, meaning that it runs in families. People with a first-degree relative with celiac disease (parent, child, sibling) have a 1 in 10 risk of developing celiac disease.

Associated Autoimmune Disorders and Conditions
Celiac disease is associated with a number of autoimmune disorders and other conditions, with the most common being thyroid disease and Type 1 Diabetes.

Screening and Diagnosis
A simple blood test is available to screen for celiac disease. People with celiac disease who eat gluten have higher than normal levels of certain antibodies in their blood. These antibodies are produced by the immune system because it views gluten (the proteins found in wheat, rye and barley) as a threat.  You must be on a gluten-containing diet for antibody (blood) testing to be accurate.

The only way to confirm a celiac disease diagnosis is by undergoing an endoscopic biopsy of the small intestine.

Non-Celiac Wheat Sensitivity
Some people experience symptoms found in celiac disease, such as “foggy mind”, depression, ADHD-like behavior, abdominal pain, bloating, diarrhea, constipation, headaches, bone or joint pain, and chronic fatigue when they have gluten in their diet, yet do not test positive for celiac disease. The terms non-celiac gluten sensitivity (NCGS) and non-celiac wheat sensitivity (NCWS) are generally used to refer to this condition, when removing gluten from the diet resolves symptoms.

Treatment
Currently, the only treatment for celiac disease and non-celiac wheat sensitivity is lifelong adherence to a strict gluten-free diet. People living gluten-free must avoid foods with wheat, rye and barley, such as bread and beer. Ingesting small amounts of gluten, like crumbs from a cutting board or toaster, can trigger intestinal damage.

Initial and Annual Follow-Up
Once diagnosed, initial follow-up with your physician and a registered dietitian is necessary to monitor nutritional deficiencies and your compliance with a gluten-free diet, as well as assess for associated conditions. You should have an annual visit with your physician.