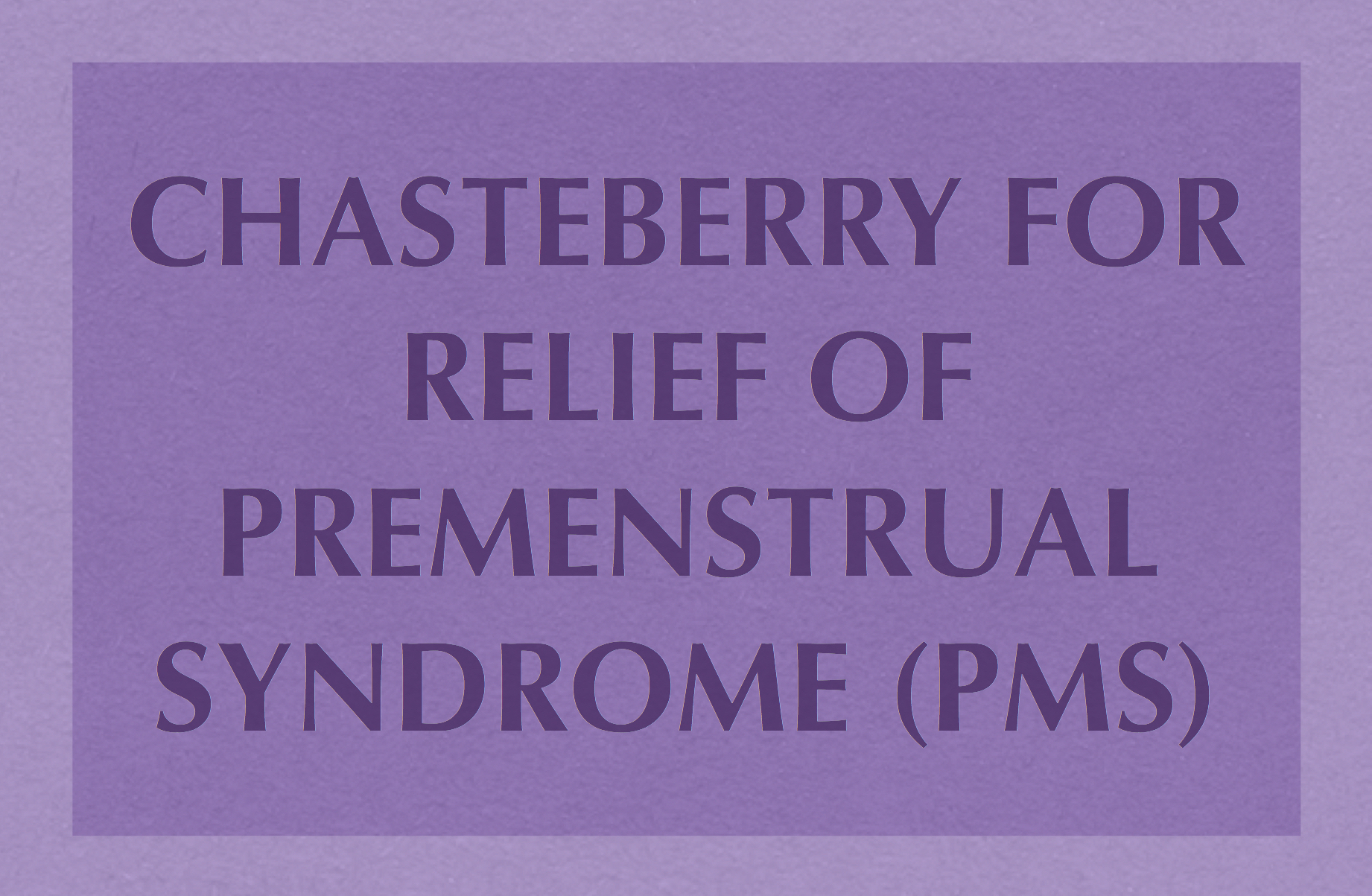 Common symptoms of PMS include but are not limited to bloating, fatigue, cramps and breast swelling.  In addition to these symptoms, there may also be mood swings, irritability, depression, anxiety, and lack of concentration. While hormone levels fluctuate differently for each woman, the symptoms women experience may also vary. Some women display no symptoms or only mild symptoms while other women have severe ones. Severe PMS is rare. However, there is a percentage of women who do have severe symptoms every month.  In such cases, it is known as premenstrual dysphoric disorder (PMDD). For these women, symptoms can be life-altering. Symptoms can include but are not limited to depression, suicidal tendencies, panic attacks, anxiety, insomnia, and other extreme feelings. It is believed that these extreme symptoms occur due to a more pronounced imbalance in the estrogen and progesterone levels. Most women show at least some signs of PMS during their cycle.  Following a healthy lifestyle and improving your diet, getting a lot of rest, and regular physical activity can reduce  symptoms.  There is no absolute cure for PMS but there are steps you can take to make your PMS experience more mild.

The chaste tree is a  shrub also known as Vitex. It is a traditional remedy used to balance hormones and strengthen fertility. It is native to the Eastern Mediterranean. According to studies, it supports the body’s natural production of progesterone and luteinizing hormones and balances their relationship to one another. In ancient times, Chasteberry was used as an anaphrodisiac or something that lowers the libido — hence, that’s from where it gets its name. Over the years Chasteberry has been used to help ease PMS and other menstrual difficulties. Chasteberry acts to ease both the the physical and emotional symptoms of PMS by stabilizing hormones.  It is thought to help by lessening the release of prolactin from the pituitary. Elevated prolactin levels are one reason that hormonal imbalances can occur. By modulating prolactin, Chasteberry may also help balance female sex hormones to support a more regular menstrual cycle. Many herbalists believe that Chasteberry is a source of naturally occurring progesterone. Chasteberry provides relief from symptoms associated with PMS, which include cramps, bloating, acne, breast tenderness, and mood swings. It does so by normalizing the ratio of estrogen to progesterone.

Other Benefits Of Chasteberry

Breast Tenderness: Breast tenderness occurs during menstruation, pregnancy or while breastfeeding. It is believed that Chasteberry can effectively reduce breast tenderness .

Fertility: Chasteberry is beneficial for improving fertility in a woman. Progesterone is essential for conception and pregnancy. Irregular menstruation can lead to infertility and miscarriage if not addressed.

Acne: There are many causes for acne. However, one prominent reason could be due to the imbalance of hormones in the body. With a fluctuation in hormones, the skin is also affected by breakouts. Since Chasteberry regulates the hormones, it can even help improve the quality of the skin.

Menopause: Chasteberry can also balance hormones in perimenopausal women, which is the early stage of menopause.

Menstrual Cramps: Menstrual cramps are especially pronounced when hormones are imbalanced. Due to the hormone balancing effects of Chasteberry, menstrual cramps may also be relieved.

Uterine Fibroids: By balancing the ratio of progesterone to estrogen, Chasteberry can reduce occurrence and growth of uterine fibroids.